The Authority has two mandates as its “mission statement”:

(1) Advocate the widening of WV Route 2 to four lanes from Parkersburg, WV to Chester, WV.
(2) Advocate extending the I-68 ENERGY CORRIDOR from I-79 near Morgantown, WV in North Central West Virginia, westward to WV Route 2 along the Ohio River Valley.

The objective of the Authority is to promote, plan, and assist advancing the construction of the expansions of WV Route 2 and the I-68 ENERGY CORRIDOR, for the purpose of encouraging new economic and community development.

The Authority Board of Directors is comprised of two representatives from each of the following West Virginia counties being Hancock, Brooke, Ohio, Marshall, Wetzel, Tyler, Pleasants, Wood, Monongalia, and Marion:

The next WV Route 2 /  I-68 Authority meeting is tentatively scheduled to be held 6:00 p.m., Monday, April 17, 2023, at Quinet’s Court Restaurant, New Martinsville, WV.. and offered virtually via Zoom. 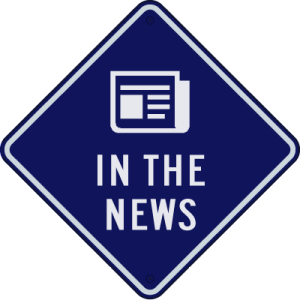 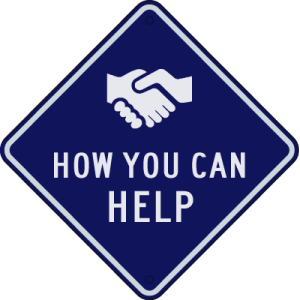